The Utah Poet Laureate is a Governor-appointed advocate for literature and the arts throughout the state who presents in communities, schools, libraries, and public events. The position was established in 1997. 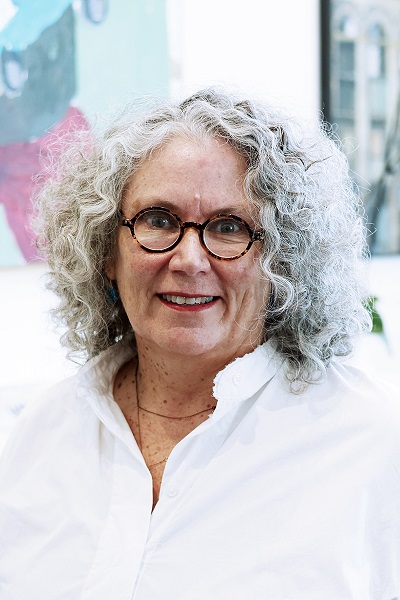 Born in Dover, Delaware, Lisa Bickmore grew up living all over the United States and in Japan. She is the author of three books of poems: Haste (Signature Books, 1994), flicker, which won the 2014 Antivenom Prize from Elixir Press, and Ephemerist (Red Mountain Press, June 2017).

She earned a B.A. and an M.A. from Brigham Young University. She is recently retired from her position as a Professor of English at Salt Lake Community College, where she was the recipient of the SLCC Foundation Teaching Excellence Award in 2006. She taught writing of all sorts, as well as publication studies, and is one of the founders of the SLCC Publication Center.

​In 2019, she founded the nonprofit Lightscatter Press, which published its first book in April of 2021. Read about its mission of multimodal literary publishing, calls for submission, and the shop​. You can support Lightscatter Press here.

After the Poet Laureate has visited your school or organization, please fill out this brief Utah Poet Laureate Visit Report Form.