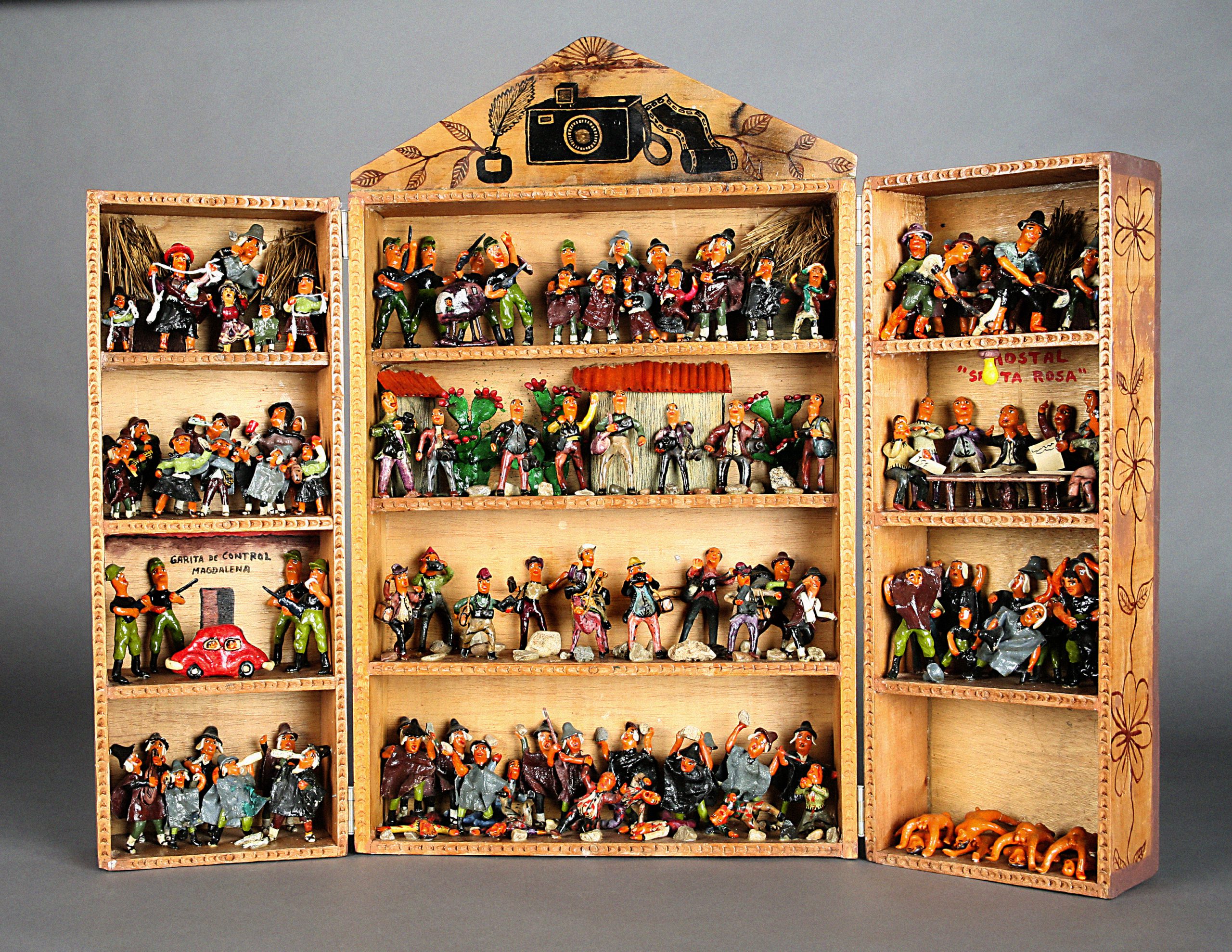 The Tragedy of the Uchuraccay by Jeronimo Lozano, State of Utah Alice Merrill Horne Art Collection, 2008

The Tragedy of the Uchuraccay is also known as “Killing of the Journalists.” Jeronimo made this retablo while he was a student in the Fine Arts Program at the University of Lima. During that time, in the early 1980s, a group of Maoist revolutionaries known as The Shining Path began a guerilla war against the Peruvian government. When a group of journalists went to Jeronimo’s home town of Ayacucho to investigate allegations of brutality, one of his classmates, a journalism student, accompanied them. They investigated a mass killing of indigenous Andean people and it was unclear then, and still is today, whether the murders were committed by the Shining Path or by the military. But those who went to investigate the atrocities never returned to tell the story.

With the unresolved fate of his classmate and the other journalists in mind, Jeronimo Lozano began his own investigation. He traveled to Ayachucho, dressed as a llama herder and spoke to people in their native Quechua language. He soon learned the depth and complexity of the tragic story as they told him that the bodies of the journalists had been discovered. When he returned to Lima, he created this retablo as his own journalistic expression. The various compartments of the retablo relate the story of the killing of the journalists, scene by scene.

Though Jeronimo Lozano has produced hundreds of retablos while living in Utah, “Killing of the Journalists” is very special. It not only chronicles an event few initially knew about, but it is one of the few pieces of art that he brought with him to the United States when he left Peru.

Click on the images below to get a closer look and hear the story from Jeronimo's research. 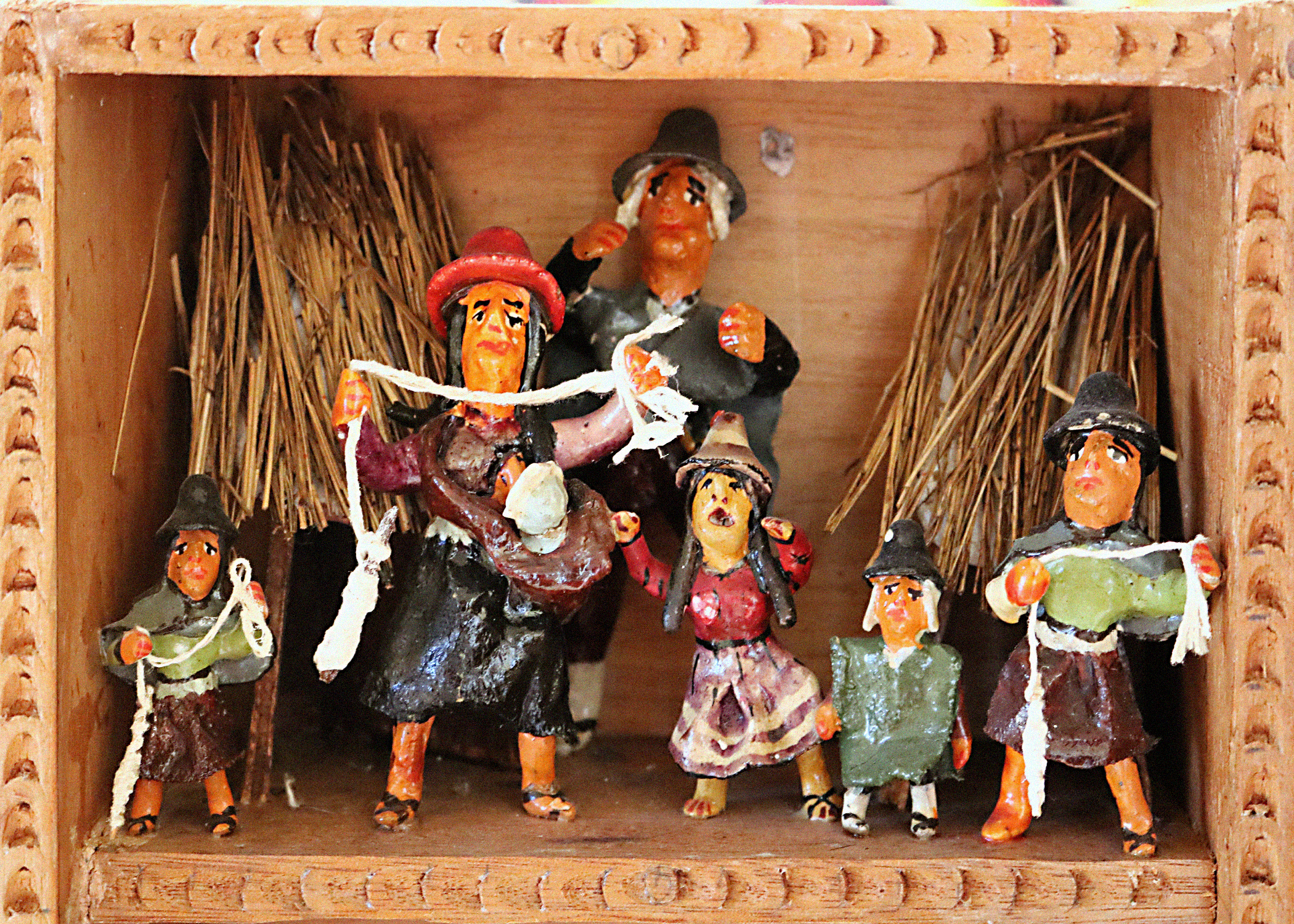 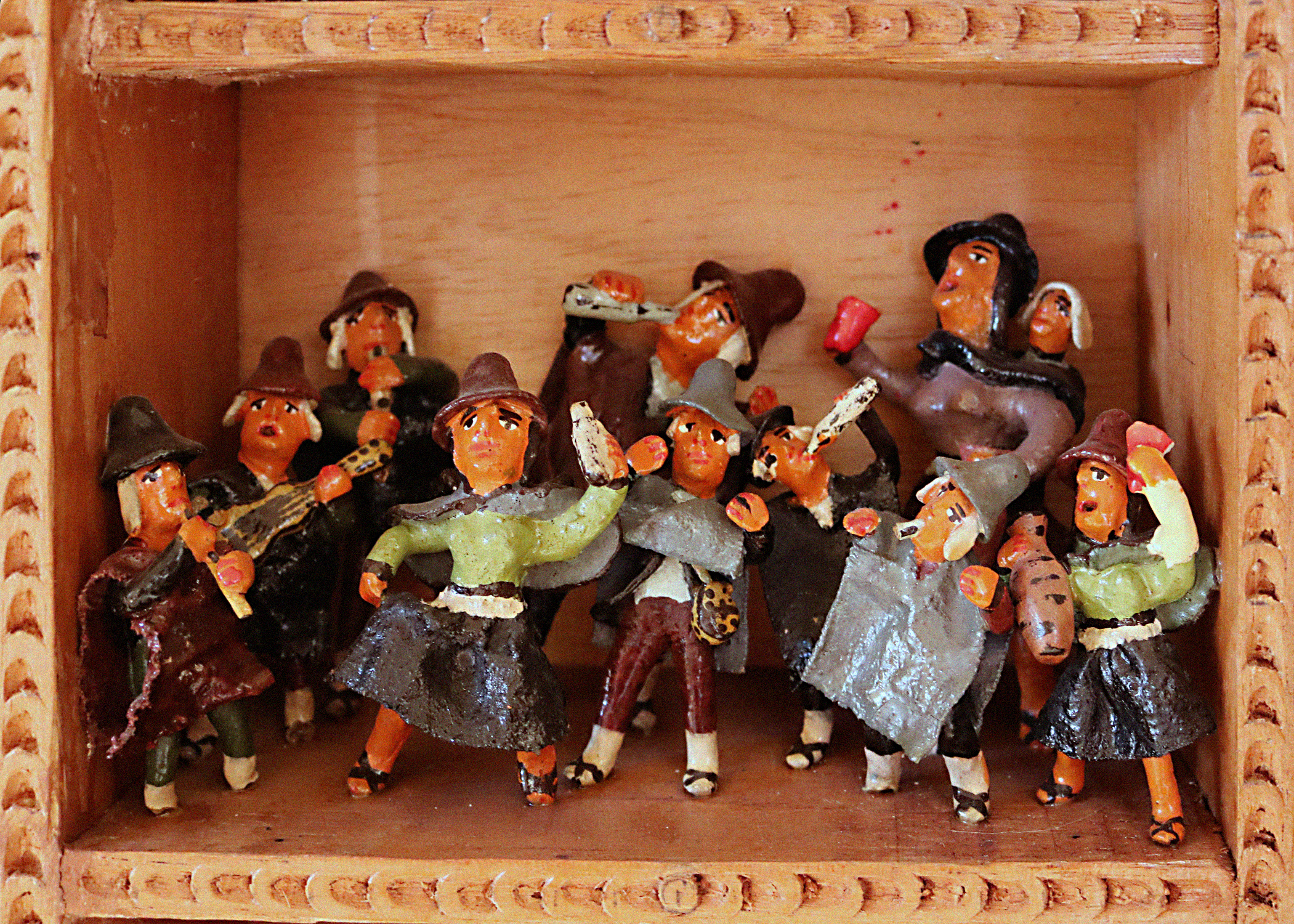 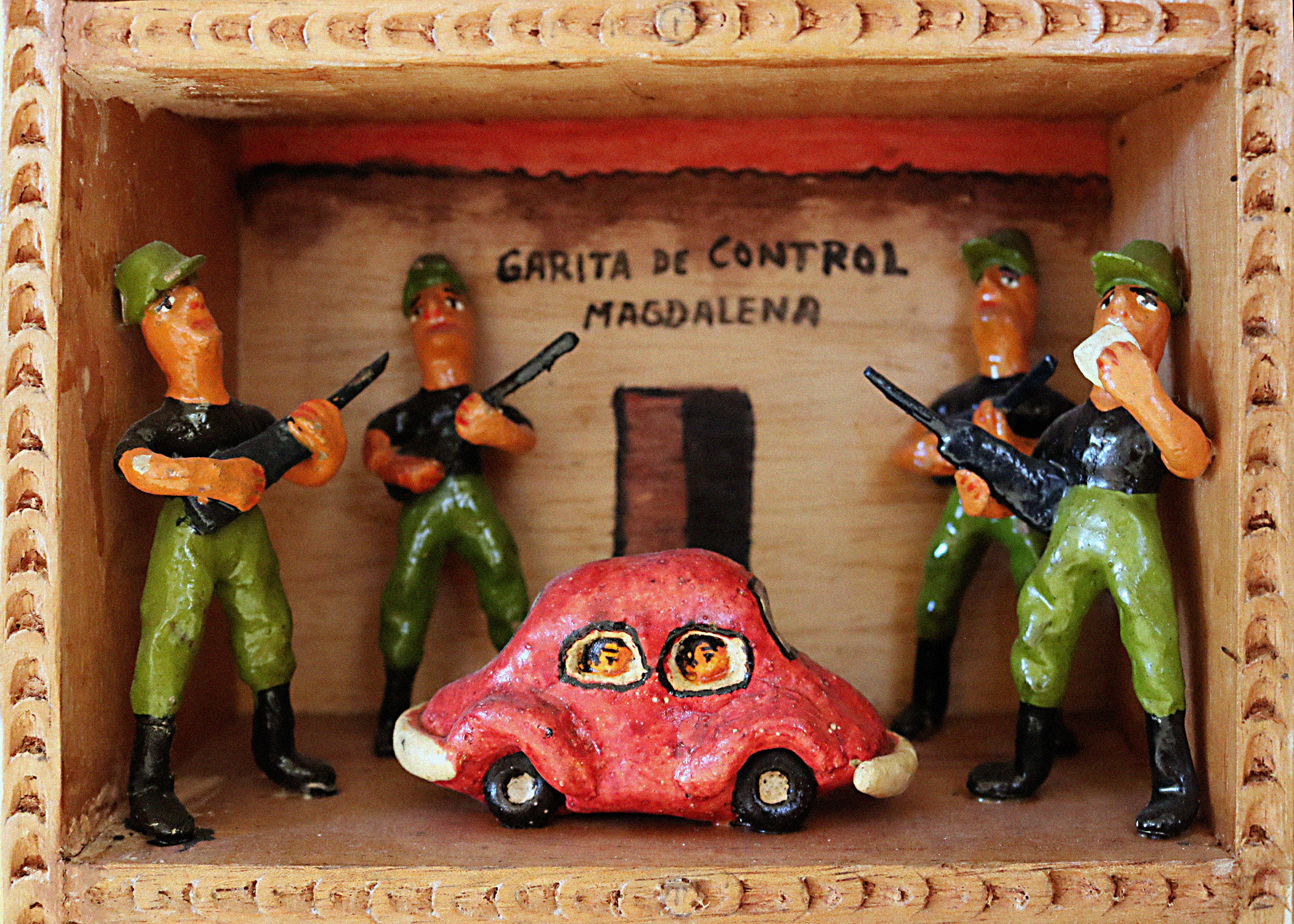 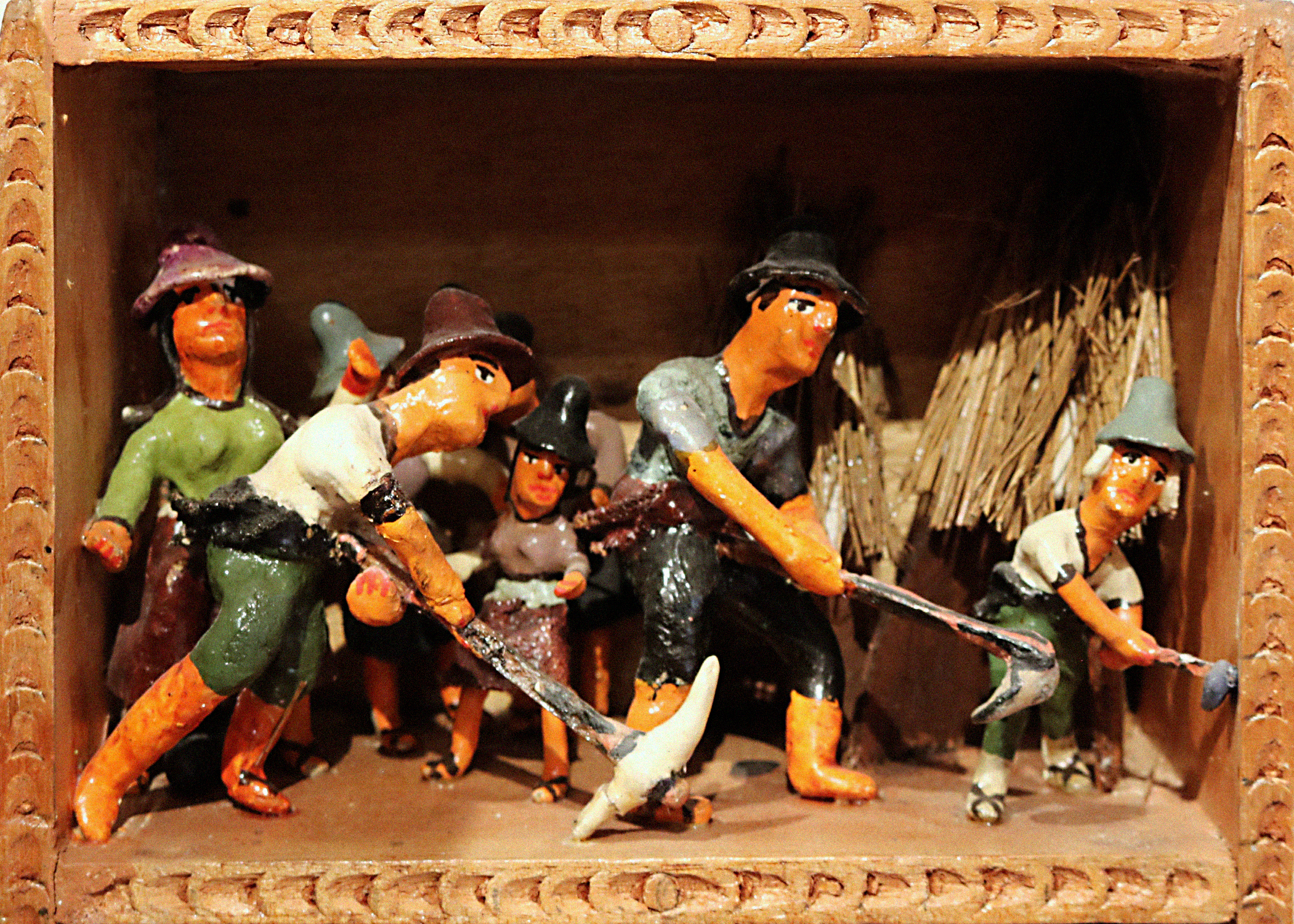 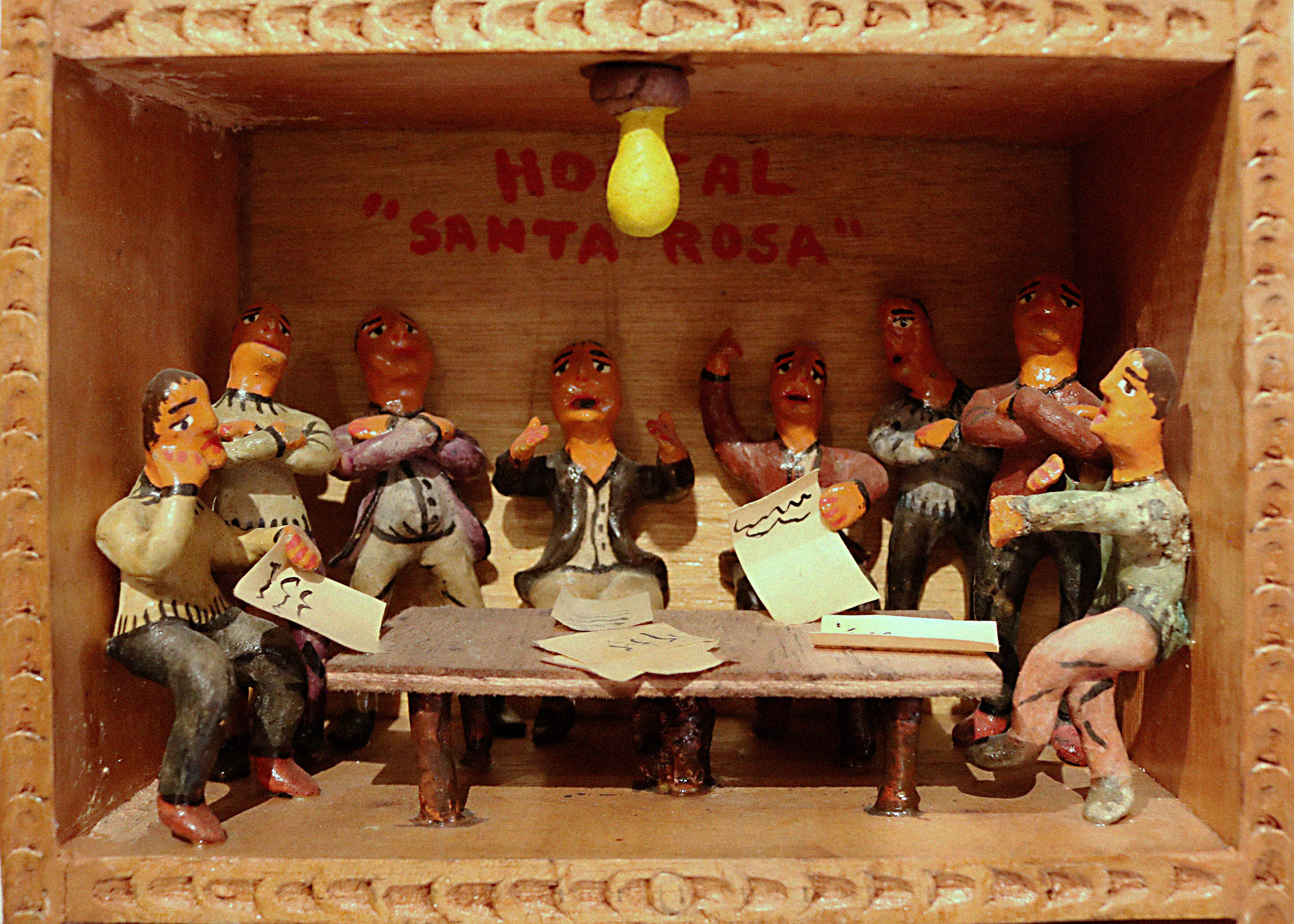 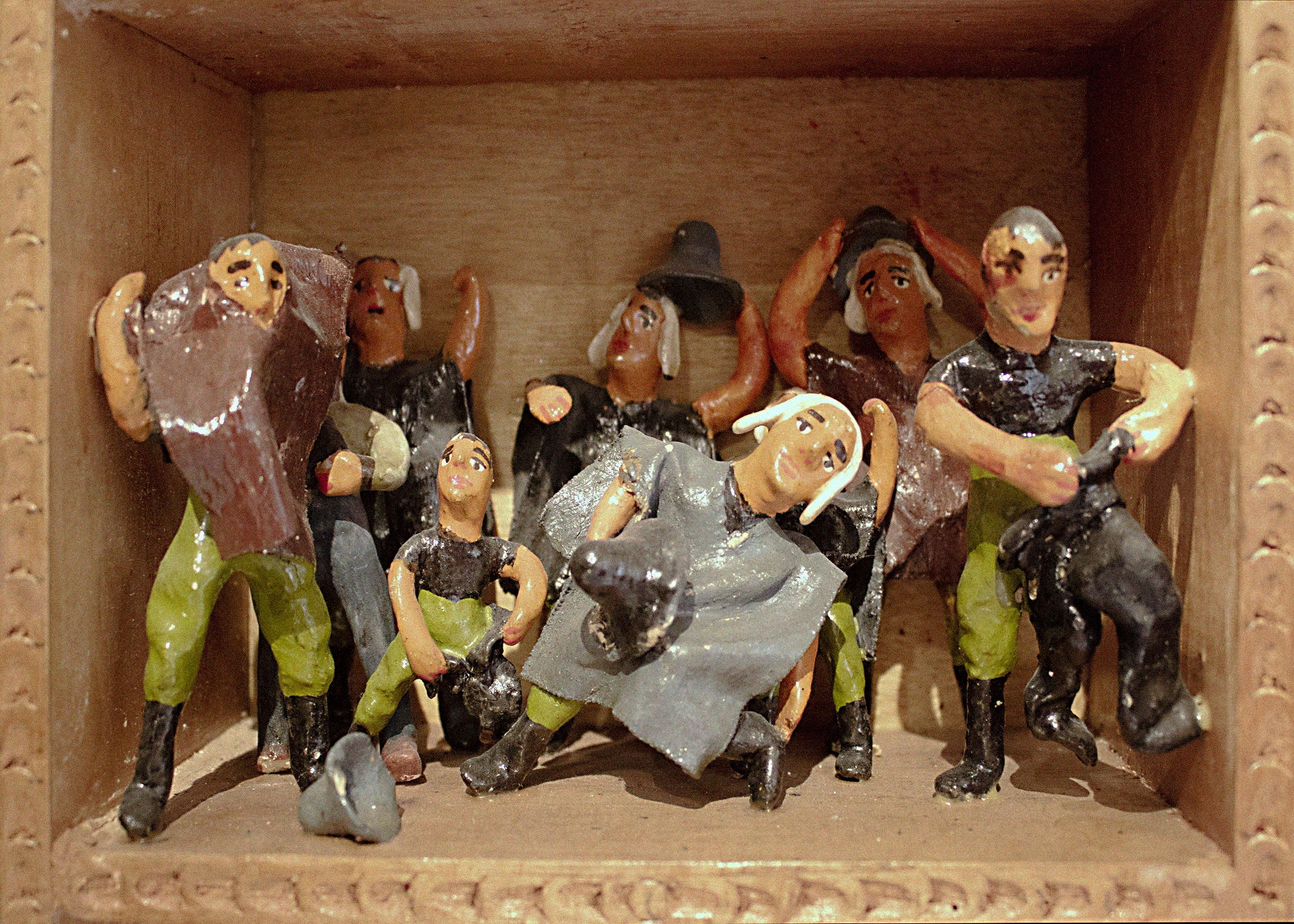 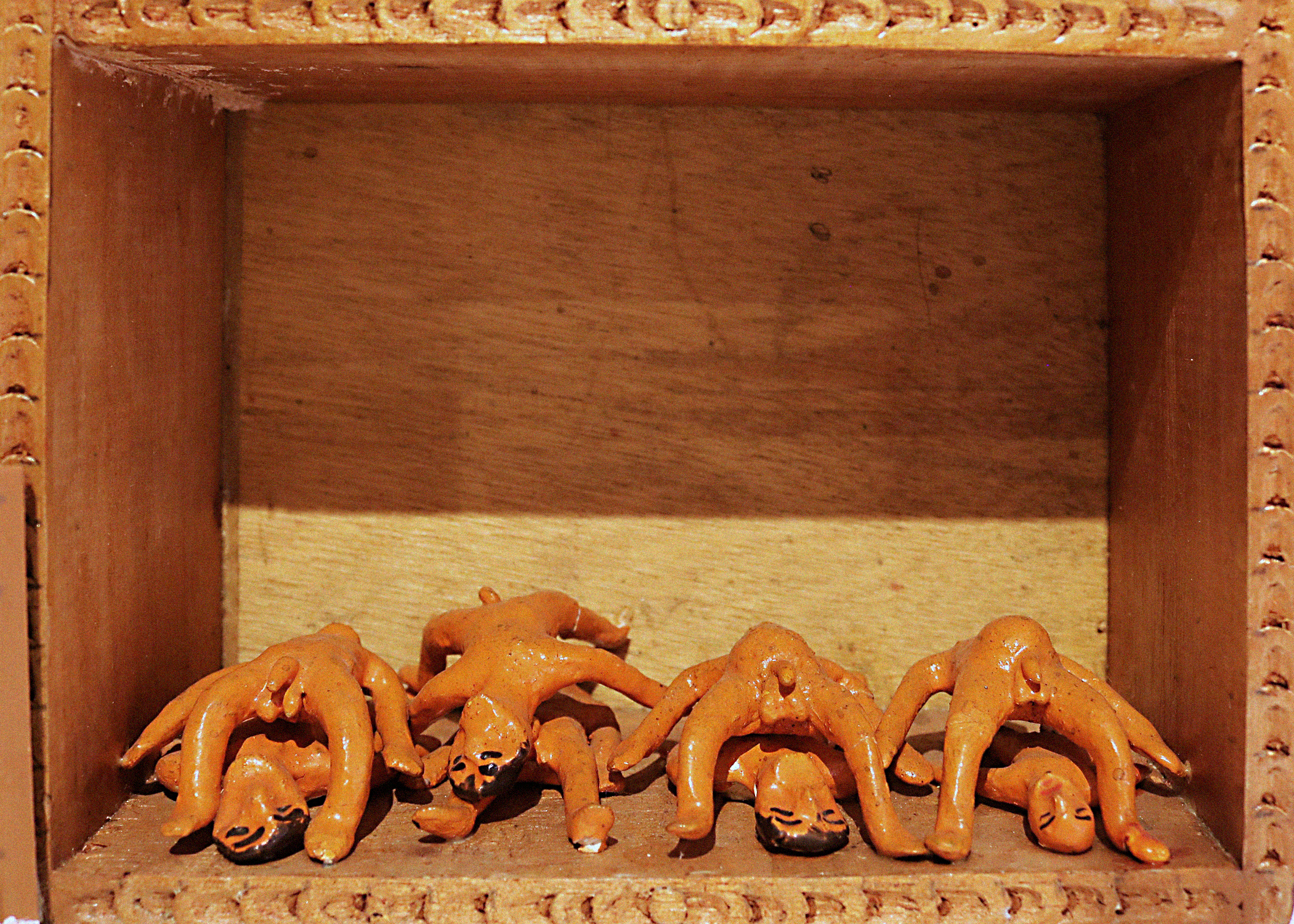