Design is the creative beginning of any human-initiated arrangement of materials. We are dedicated to the promotion of excellence in the diverse fields of design in Utah. We strive to help community members see, experience, utilize and value the art of design that surrounds us. Yearly we sponsor a juried exhibition of some of Utah's best designers' work.

Due to the ongoing restoration of the Rio Grande Depot / Rio Gallery, we will be hosting a virtual exhibition again for 2021.
We are investigating other suitable venues for future exhibitions.

The juror for DesignArts Utah '21 has selected 19 works from 39 Utah designers working in a broad representation across design media. Ms. Carroll called out the excellence of Utah's design students and their work this year.

Our congratulations to Juror's Award Winner Joslynn Taylor and Student Award Winners Bronwyn Haws and Christianna Osborn, as well as the following professional and student designers:

We are excited and honored to, once again, share and honor the work of Utah's design community. As part of this celebration of design we exhibit and award / recognize those projects deemed exemplary with the juror's awards in the professional and student categories.

This juried design exhibition was open to professional and post-secondary student designers residing in Utah working in any design practice. Designs may be realized, conceptual (with visuals or models) or in production. 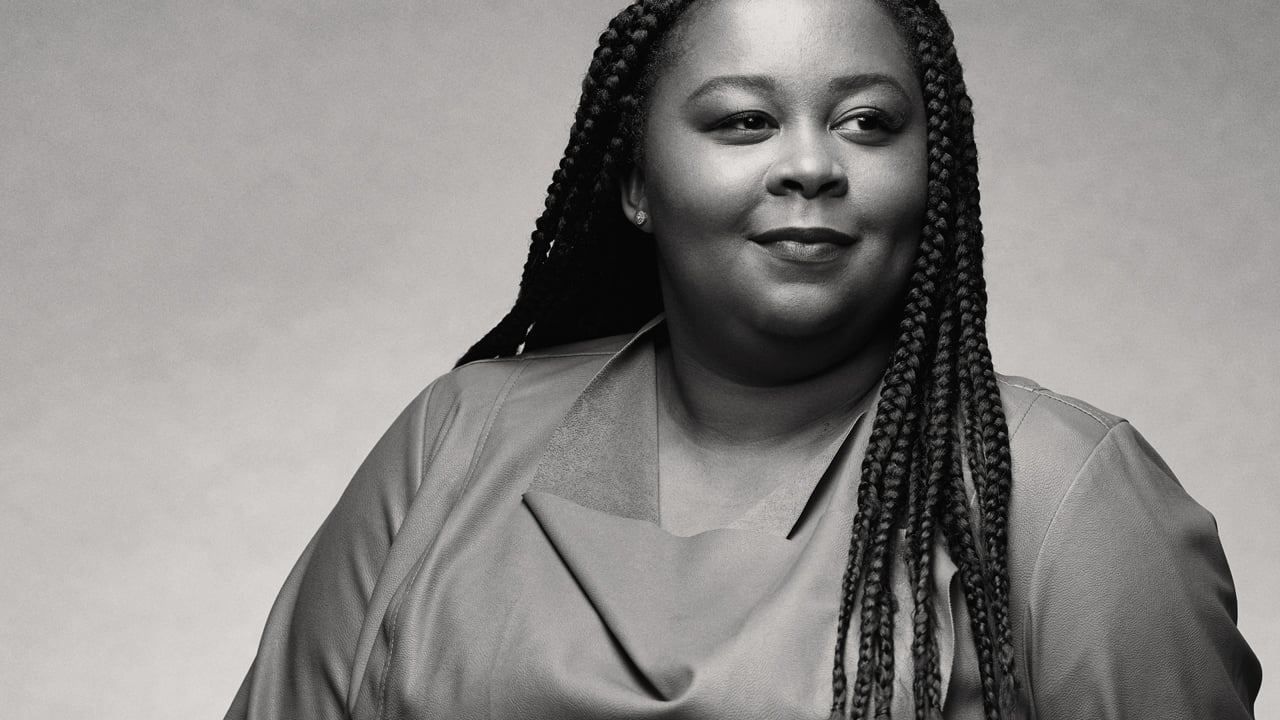 We are honored to host Ms. Antionette Carroll as juror for 2021's celebration of Utah design and designers!

Within her almost 10 years of volunteer leadership, Antionette was named the Founding Chair of the Diversity and Inclusion Task Force of AIGA: The Professional Association of Design. She’s a former AIGA National Board Director and Chair Emerita of the Task Force. During her tenure, she founded and launched several initiatives, including the Design Census Program with Google, Racial Justice by Design Initiative, Diversity and Inclusion Residency, and national Design for Inclusivity Summit with Microsoft. Additionally, she’s the co-founder of the Design + Diversity Conference and Fellowship and an active member of Adobe's Design Circle.